The photo above is of my actual first computer - the Sinclair ZX Spectrum. I don’t have the power supply for it any more so I don’t know if it still works, but I remember the “Q”, “W” and “E” keys stopped working at some point (though that didn’t stop me using it!).

My Dad bought it for himself originally, in what must have been the early-mid 80s. I think he’d seen the huge potential of computers, and wanted to teach himself some programming. I must’ve been about 6 or 7 years old when he first showed it to me it. My memory is pretty vague, but I know I was completely hooked.

What made the Spectrum affordable to us and many other families, was that it had no built-in disk drive and didn’t come with a monitor/screen. Instead it was designed to be plugged into a home tape recorder (for loading/saving data to cassette tapes) and a standard television. In those days that meant the television - the one in the lounge, so it was never a permanent setup.

I guess my Dad must’ve got fed up with me constantly pestering him to set it up for me, as I managed to end up having it permanently set up in my bedroom, plugged into an old black & white television that I’d been donated from somewhere.

The computer that couldn’t play games

Of course, the real reason I got hooked was because I wanted to play games. This was where things started to get pretty disappointing.

At the time, the shops were full of games for the 3 main competing systems. The Commodore 64, the Amstrad CPC 64 and the Spectrum. The problem was, as I began to discover, all of the Spectrum format games needed you to at least have the 48K model. Almost nobody made games supporting the 16K version that I had. 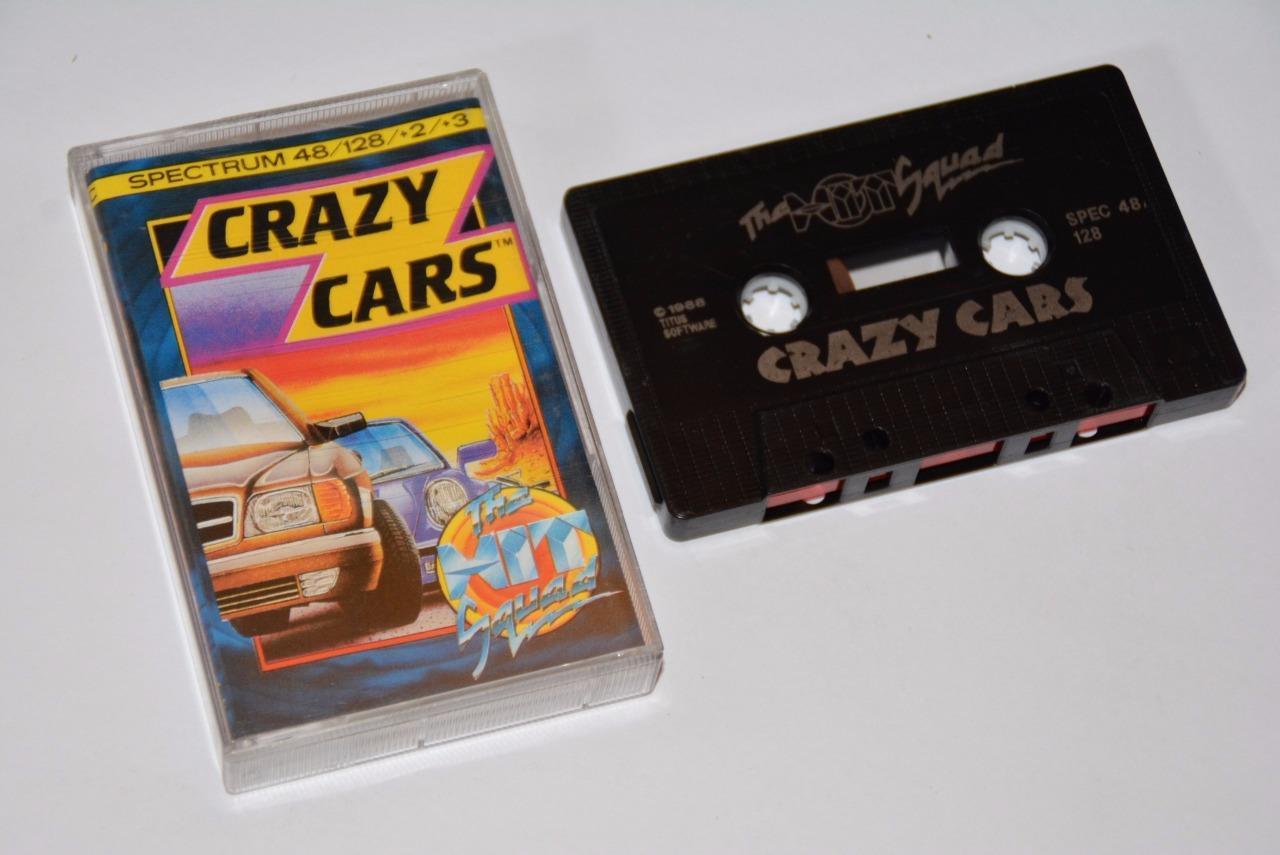 Thanks to the naivety of youth, I remained hopeful that I’d be able to find games to play. I remember looking through all the cassette cases in Boots in town, trying to find one that supported the 16K model. Sometimes I’d get my Mum to ask the shop assistant, usually they’d never even heard of a 16K model. Occasionally I’d find a game that didn’t explicitly exclude the 16K. I’d save up and get my Mum to buy it with my pocket money, and I’d spend the whole car journey home excitedly looking at the screenshots on the back of the box, only to find out that, inevitably, it didn’t work.

I’ll make my own games then

I think this is why, as a stubborn and determined 8 year-old, I ended up opening the BASIC programming manual that came with the Spectrum and began teaching myself to program. If nobody else would make games for it, I’d have to make my own!

I sometimes wonder what would have happened if I hadn’t had ended up with that computer. Would I still have gone on to a career in the exciting new world of software development, right at the moment in history that it was really taking off? I’m not so sure. I guess, looking back, should be thankful to that humble little computer that couldn’t play games.