In the previous post I picked out what I think is one of the most compelling answers to the question “Why functional programming?”. That is, in order to avoid dealing with exceptions and nulls.

I gave an example of using functional techniques in C# to do this, without really explaining what makes it functional programming.

To go further I think it’s worth going a bit deeper into what avoiding exceptions and nulls really means, in functional programming terms.

I used this snippet of C# code to talk about a problem:

The problem is the Single method. Its signature here essentially boils down to:

Single’s signature tells us it returns a Customer, but it’s lying!

In reality, Single sometimes returns a Customer. If the input causes no match, it throws an exception. In the strict language of mathematics it’s a partial function, it doesn’t return a value for every possible input. We’re expected to try and remember that each time we use it. Wouldn’t it be better to get the compiler to pick that up instead? 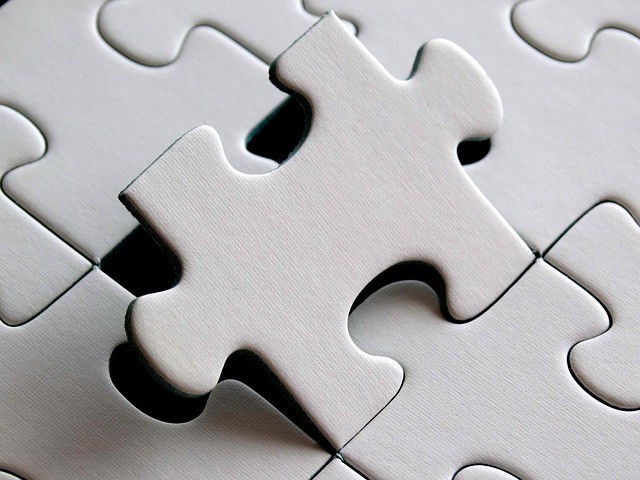 Maybe (pun-intended) we can avoid this trap by using something that does return a value for every possible input, thus making it a total function (a “function”, to give its proper mathematical name 😜)

I’ll choose to ignore that the companies collection could be null here, its just the same problem showing up somewhere else.

So what’s different about the signature of SingleOrDefault?

The difference is…there isn’t one! Another liar, but this one’s worse! At least when Single actually returns something, that thing is what it says it is — a Customer. Now it might be a null pretending to be a Customer.

This is chaos! A null result can now flow into unsuspecting code that’s meant to work with exactly one Customer. That code will blow up when it encounters the impostor, and we won’t even know where the problem started.

We’ll get the dreaded null reference exception, famous not only for it’s inability to tell us where it came from, but also sometimes it’s inability to even tell us what was null! (If avoiding this isn’t a good argument for Functional Programming, what is?)

So again, the developer, not the compiler, must remember this and account for it: 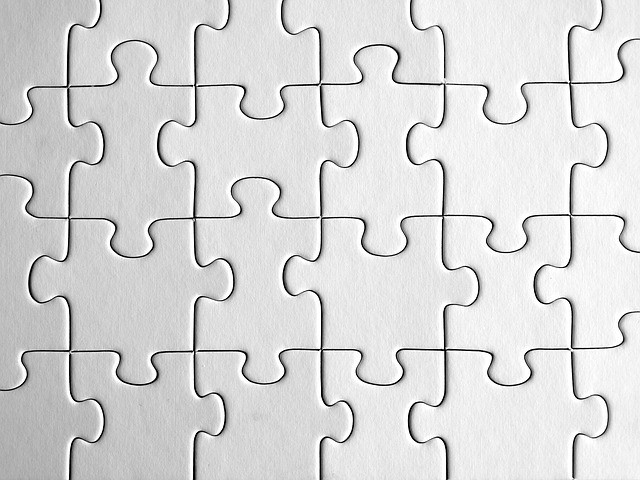 This solves the issues outlined above:

This time we can’t just pretend the result is a single Customer like we could with SingleOrDefault. We can’t do:

This obviously won’t compile. Instead we need to get real and deal with the fact that the first line will return a collection of Customers.

We’ve removed the source of exceptions and nulls by making sure we use total functions, but there are still at least a couple of things that probably stand out:

On the latter point I’ve kind of jumped the gun a bit by showing how SelectMany allows us to skip the boilerplate. I think it’s worth another post looking into how that works though. It might just be the key to the real essence and power of monads.